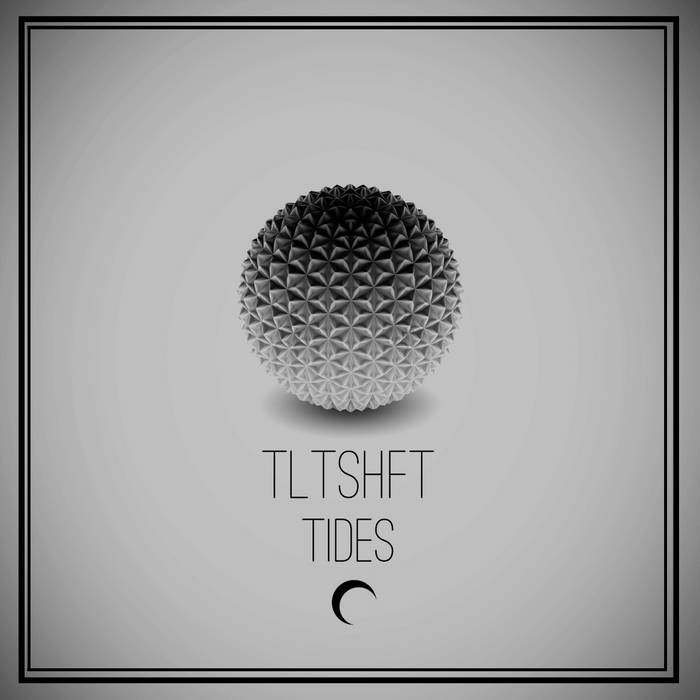 Introducing tltshft. A genre crossover band comprised of FBR’s very own Inscape and sultry singer Zahra Sanie. Both residing in Northern Virginia, USA their sound incorporates darker tones than any of Inscape’s previous releases and explores corners of several experimental music genres. Inspired by elements of chill trap, dubstep and future beats; Tltshft’s darker vibe has been the product of a progression of Inscape's sound as he experiments with richer and more eclectic styles.

After releasing his EP under the self-titled moniker ‘Inscape’ on Bandcamp in April 2014, Inscape sent across some tracks to Complexion to premiere on The Future Beats Show on Westside 89.6FM and the audience instantly took a liking to his cosmic, downtempo melodies and his late night majestic aura.

Between Zahra’s textured vocals and Inscape’s range of producing styles their forthcoming Tides EP is a fantastic body of work for open-minded music lovers and future beats listeners alike.

Bandcamp Daily  your guide to the world of Bandcamp

Featuring Oakland sounds from the Smart Bomb collective and Samplelov.