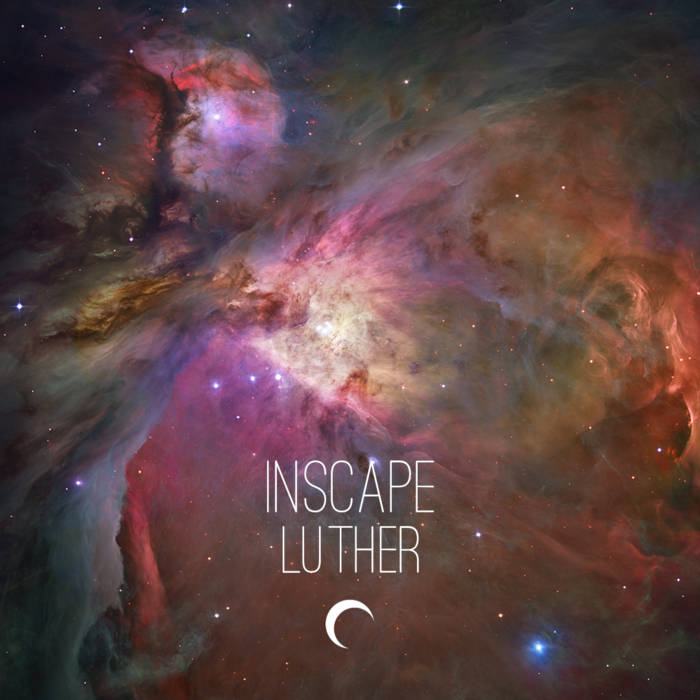 We're so pleased to welcome back Inscape - the young producer out of Fairfax, Northern Virgina, USA. The 19 year old producer brought us 'If I Were To Fall' (smarturl.it/InscapeIIWTF) a few months ago with a classic Mariah Carey flipped sample is back with his follow up single Luther.

With a darker vibe compared to his previous releases 'Luther' has been the product of a progression of Inscape's sound as he experiments with richer and more eclectic styles.

After releasing his EP under the self-titled moniker ‘Inscape’ on Bandcamp in April 2014, Inscape sent across some tracks to Complexion to premiere on The Future Beats Show on Westside 89.6FM and the audience instantly took a liking to his cosmic, downtempo melodies and his late night majestic aura.

Bandcamp Daily  your guide to the world of Bandcamp

Featuring Oakland sounds from the Smart Bomb collective and Samplelov.